The Academic museum was established in 1956. It has reflected the life of the Academy through photographs, documents and exhibits since its establishment in 1936 until today.

The museum exhibition is based on chronology. The first stands introduce visitors to the history of the school through photographs, facsimiles and texts, and reveal the prerequisites for the establishment of the third higher school in the country and the first fully autonomous one in Svishtov. The main emphasis in the exhibition is the benefactor – Dimitar Tsenov. Throughout 2012 we celebrated the centenary of Dimitar Tsenov’s benefactor’s act, which was to bequeath his whole property comprising of money, bonds and real property (the second largest will in Bulgaria) for the establishment of a Higher School of Commerce in his hometown. It depicts the ceremonial opening of the Higher School of Commerce on 8 November 1936 by His Majesty Tsar Boris ІІІ in the assembly hall of Dimitar Hadjivasilev Secondary School of Commerce.

The second point of emphasis in the exhibition are the specialists that the D. A. Tsenov Academy of Economics has given to Bulgaria. The Academy can take pride in the professional realization of over 120,000 alumni who have proved with their professionalism and qualifications that the education offered at the Academy of Economics is of high quality. Among them are university professors, distinguished economists, business people, politicians and public figures who have left a permanent mark on the development of the country.

The third point of emphasis is concerned with our lecturers. The Academy has been the employer of Academician Nikola Mihov (a bibliographer or world renown), Georgi Danaillov (distinguished political economist), Atanas Beshkov (economist-geographer), Ivan Stefanov (a statistician of international fame), a corresponding member of Bulgarian Academy of Science Prof. Todor Vladigerov, and numerous lecturers and scientists – alumni of the D. A. Tsenov Academy of Economics who have achieved successful realization in it as professors.

The next stands depict the rise of the higher school which finds expression in the increased number of faculties, majors, students, the new buildings (the Academy is one of the best universities in Bulgaria in terms of facilities and equipment) and the opening of the Academy to the world.

Particular emphasis in the museum exhibition is placed on the photographs and stands dedicated to the recipients of the honorary degree of Doctor Honoris Causa of the D. A. Tsenov Academy of Economics (from 1996 until today) distinguished foreign and Bulgarian scientists and prominent public figures.

For the first time in the history of the higher school one of our lecturers has been awarded the honorary degree of Doctor Honoris Causa by four foreign higher schools (in 2010 and 2011). This is the current Rector of the D. A. Tsenov Academy of Economics – Prof. Velichko Adamov, who has also been awarded the degree of Honorary Professor by Valahia University of Targoviste in Romania. 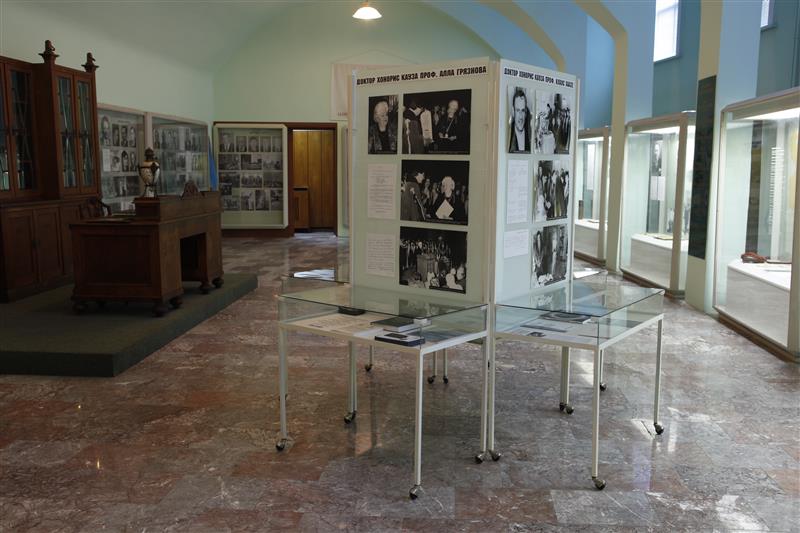 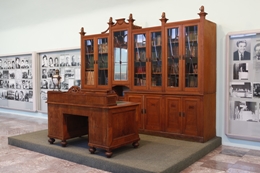 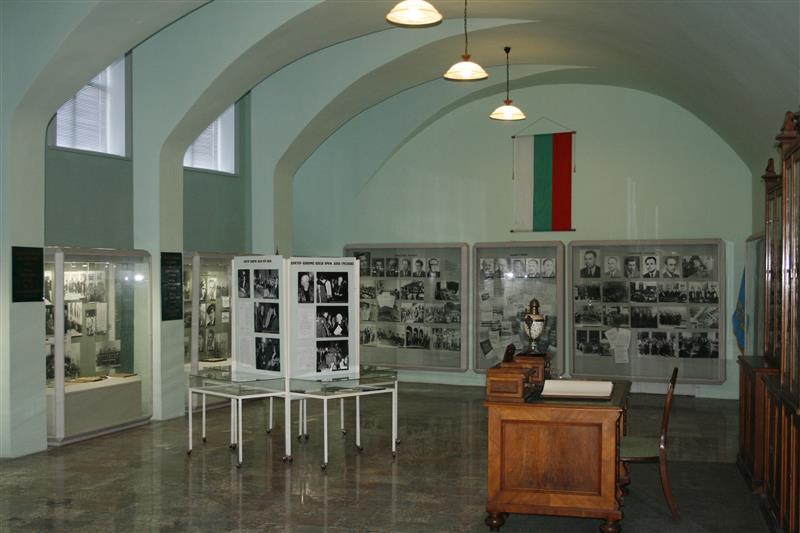 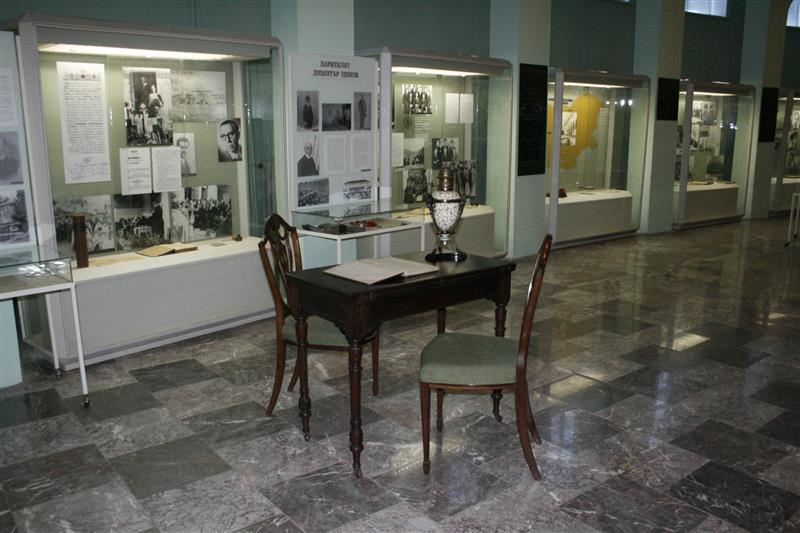